Why is exposure time so important when taking astro pictures?

If you’d like to learn how to take Milky Way pictures, I recommend you check out my in-depth guide here.

As the Earth is rotating, so move the stars apparently.

So if a too long exposure time is used, then the stars will leave trails, and will not be star-like.

If a too short exposure time is used, then the stars will be star-like, but the signal-to-noise ratio will be low: the picture will be dark and noisy. 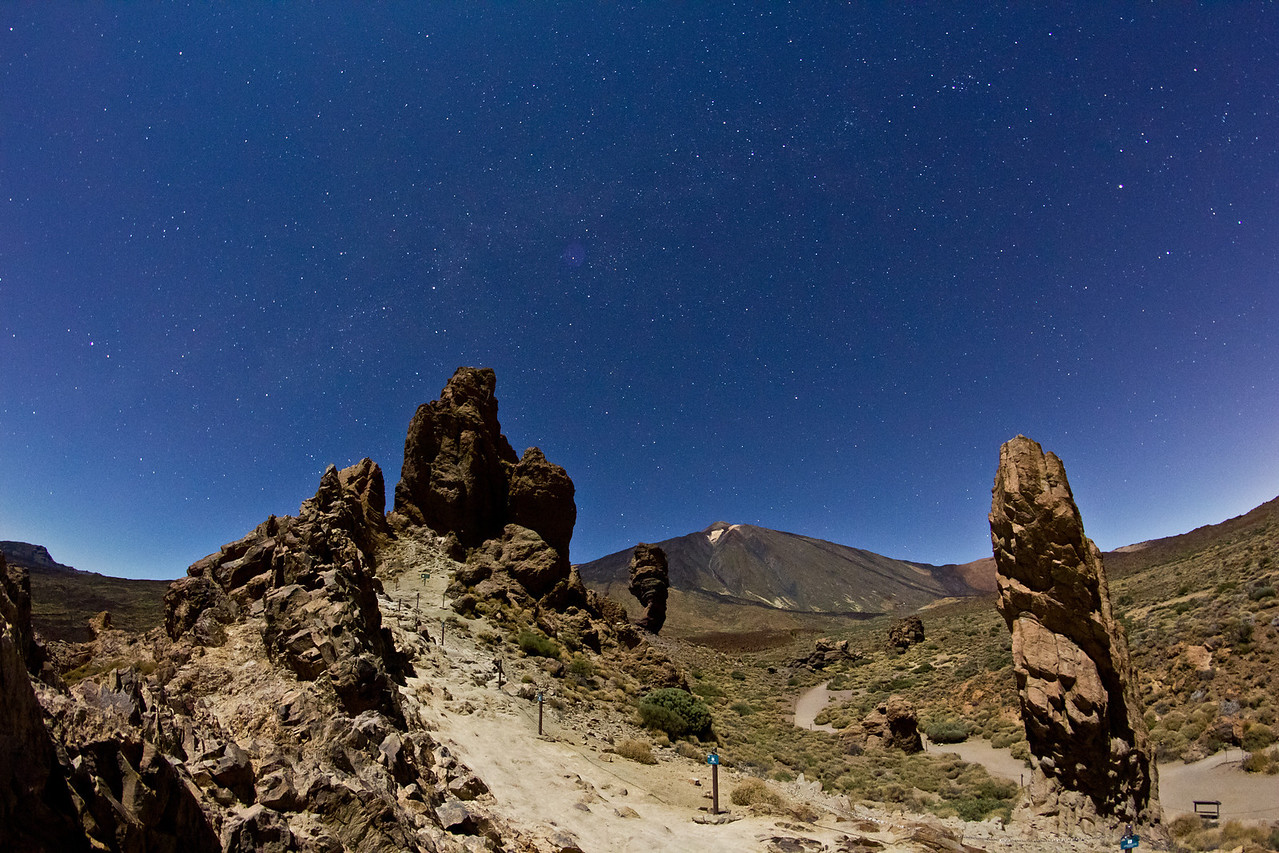 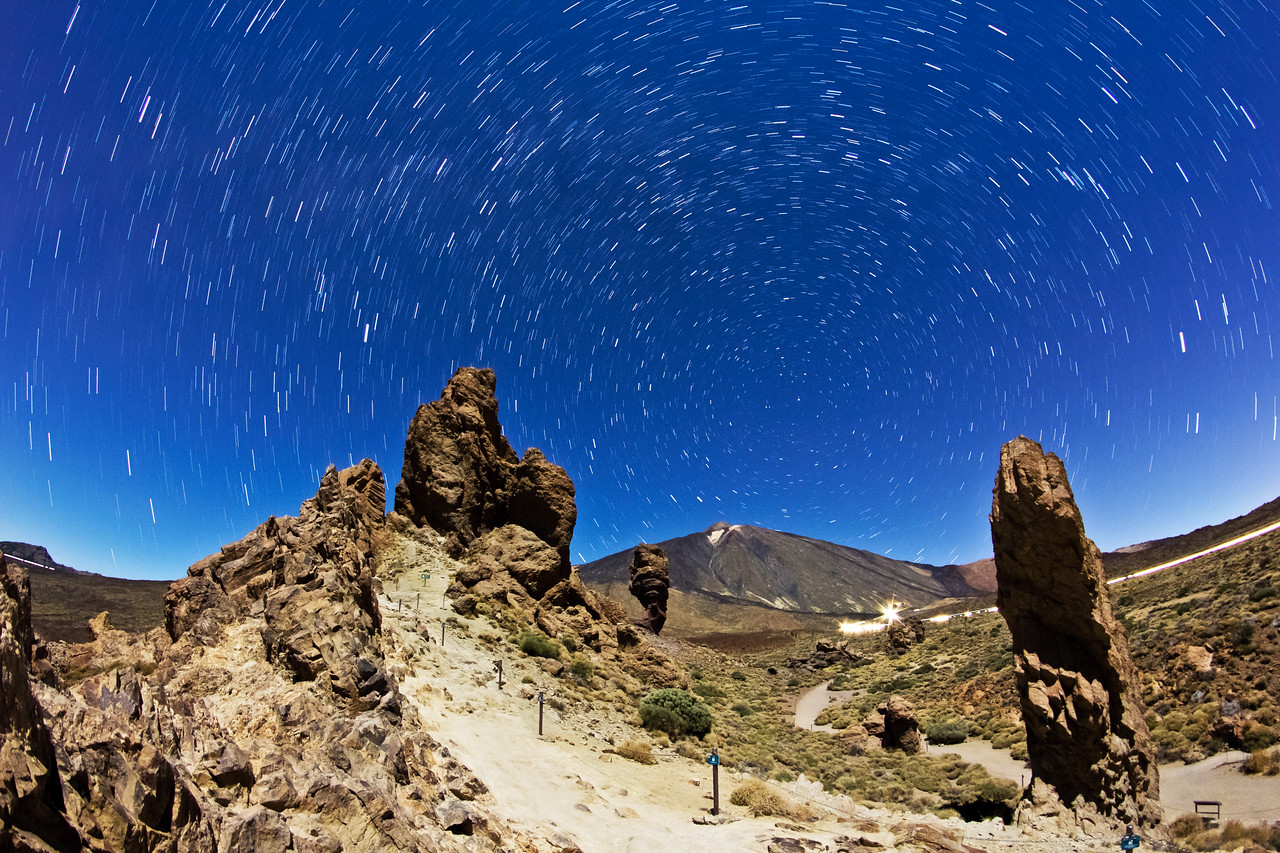 So the goal is to use the longest possible shutter speed (exposure time in other words) that provides star-like stars without any visible trailing.

And this is exactly what this calculator does. 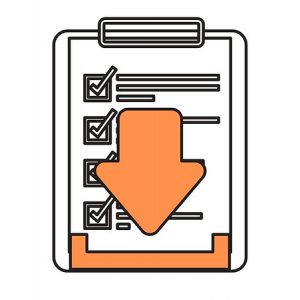 I’ve compiled a super actionable checklist PDF that you can read anytime (maybe on your phone when setting the camera). Just let me know where I can send it to (takes 5 seconds):

How to use this calculator?

#1. The first field is the full-frame equivalent focal length of your lens.

This means that if you use a full-frame camera, this is your actual focal length. So for example, with a 24 mm lens on a Sony A7, enter the value 24 here.

The reason I’m using the 35mm equivalent focal length is that this is what almost everyone knows, especially the compact camera owners.

#2. The second field is the megapixel count of your sensor.

How much trailing allowed?

#3. The next field is the Pixel spread.

This is an arbitrary number in pixels, and gives you how many pixels long the startrails should be.

Ideally we aim for pinpoint-like stars. But we also aim for longer shutter speeds to reach a higher signal-to-noise ratio as well.

So a balance must be find. I personally think that it’s better to have a bit of startrailing that’s only visible very close-up.

#1. Even if a super short exposure is used, a star will always look a few pixels wide, at least 3.

#2. A pixel spread value of 6 will return the same value as using the often referred 500 / focal length rule. (More on this in my detailed guide)

My recommended value here is a pixel spread of 6 for timelapse and panoramas, and 3-4 for single exposures with very sharp stars.

Where is the star on the sky?

The next field is the declination of the star.

For example, the Belt of the Orion lies on the Equator, while the center of the Milky Way is around -30°.

The Big Dipper is around +55°. And because of geometry laws, the stars of the Big Dipper move half as fast as the Belt of the Orion. 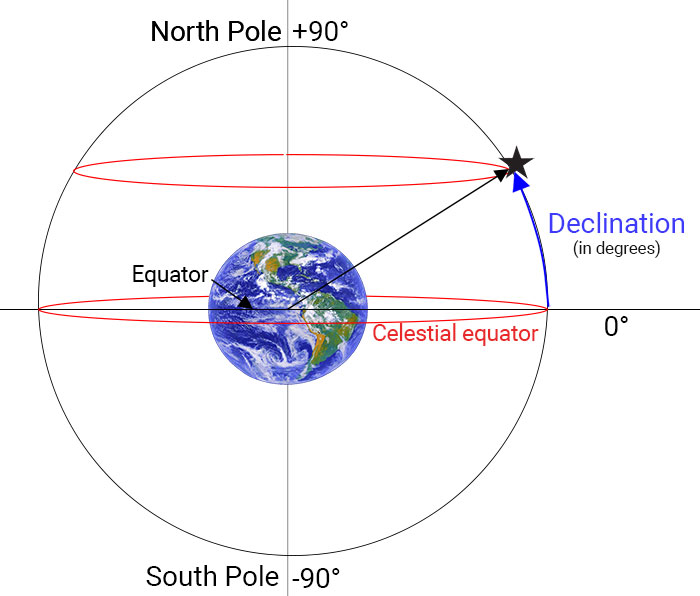 The reason why declination matters is that closer to the poles, the apparent speed of the stars slow down.

The stars that are on the Celestial Equator move the fastest, at 15 degrees per hour speed, while at the poles the stars are not moving.

This may be a bit confusing, but if you come to think of it…

The stars that are closer to the pole have to move around a much smaller circle in 24 hours, than the stars on the Equator.

This means that the stars going on a smaller circle will be moving at a slower speed. 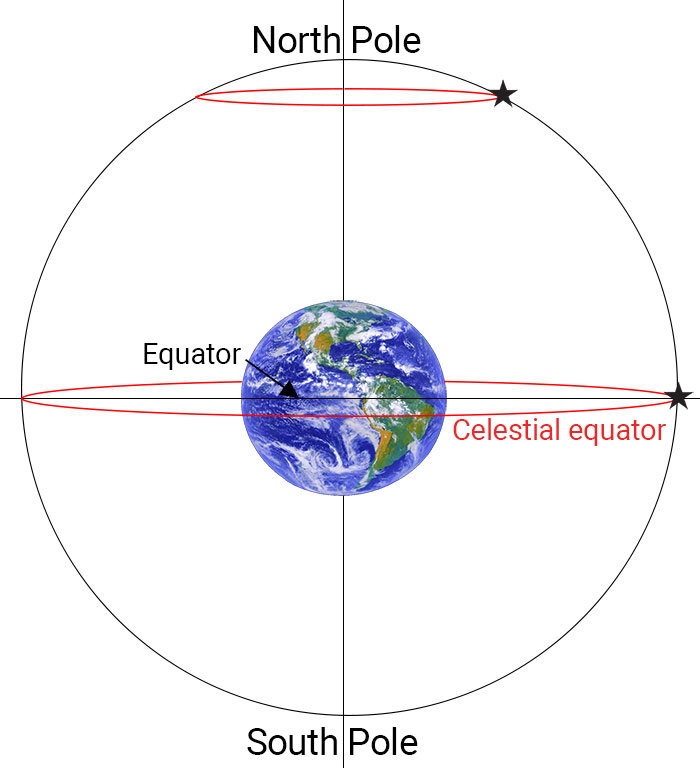 If you don’t know the declination of the area you’ll be shooting, or the pixel spread you want, just leave them as is, and the calculator will calculate a time that is very close to the 500 / focal length rule.

The math behind the calculator

This part will go a bit deep into mathematics, but it’s not rocket science either…

I took the idea from Ian Norman’s shutter speed calculator, and approached the calculations in a similar way, though with a bit easier-to-use inputs.

The final goal of the calculations is to obtain the speed of a given star on the sensor, in pixel / seconds.

Here’s how I got to this value, using the inputs.

#1. Calculating the field of view (V)

Where F is the focal length of the lens, h is the sensor’s given size. Both have to be in the same dimensions, in this case, millimeters.

Now I’m counting everything for a full-frame sensor, so h = 36 mm here, while F is the input of the first field.

Right now we have the horizontal field of view of that lens in degrees (V).

#2. Calculating the pixel dimensions of the sensor

Goal is to calculate the the horizontal dimensions of the sensor in pixels.

The megapixel count is simply the the two sides multiplied by each other:

Where a is the longer, b is the shorter side in pixels

But considering a 3:2 aspect ratio the megapixel count of a sensor is

Dividing that a value by V, we obtain how many pixels cover one degree on the sky with a given lens and sensor

On the Celestial Equator the apparent speed of the stars is easy to calculate: they move 360 degrees in 24 hours (To be precise, under 23h 56m, but I did not consider this small difference).

So if I multiply this speed with the above pixel / degree value, then I’ll get the speed of the star in pixel / second

This value shows how many pixels the star moves in one second on the Celestial Equator with a given sensor and lens.

The above star speed needs to be corrected with the declination.

This value shows how many pixels the star moves in one second at a given declination with a given sensor and lens.

A tiny step from here…

#6. Getting the final value

Dividing the pixel spread (P) with the above pixel /  second speed will give return the time I’m looking for:

And that’s the final result. This gives me the time that a star at a given declination covers as many pixels as I want to set.

How to photograph the Milky Way – my complete guide

Photopills app has a same feature

So why use the calculator at all, why not just take test shots?

This is indeed a good question.

Why not just take test shots, and determine the longest shutter speed on the scene.

Well, most of the time, this is exactly what we do.

But the calculator gives you a good starting point, especially if you’re working with 50 mm or longer lenses.

These lenses show a lot less from the sky and declination really has to be considered.

Also, if you’re shooting a timelapse video with different lenses, it might be a good idea to shoot all the footages with shutter speeds resulting in the same pixel spread.

I’m curious: if you look back your night photos, what pixel spread were you generally using?

Do you like sharper stars, or did you allow a bit of trailing?

Tell me in the comments! 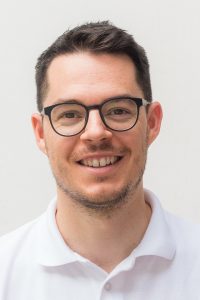 Welcome! I'm Miklós Mayer, a photo tour guide in Hungary. I show fellow photographers around in my home city and teach them everything I know about photography. 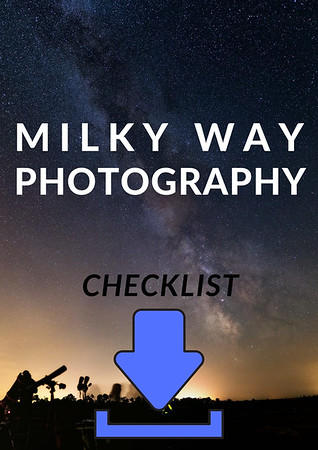